Dulfar is a family business with 100% Portuguese capital, based in Penha de Águia, Figueira de Castelo Rodrigo, in the Beira Interior region, with experience in the production and extraction of olive oil since 1971.

Initially and for many years, its production was sold to wholesalers, who would then pack and commercialize the olive oil to final consumers.

In 2002, the decision was taken to completely refurbish the production mill, and several investments were made in order to improve the productivity and quality of the olive oil. From that moment, Dulfar began to market its production directly to the final consumer through its own brand. These investments included a new processing line, a two-phases continuous system cold pressing one, which increased the quality of the olive oil produced. Next, priority was placed on obtaining its own olive groves, a project that continues to grow and covers a total of 20 ha currently, all developed in organic farming. This allowed the launch of our organic olive oil, to which we added the DOP certification in 2016. Dulfar currently has the complete value chain - production, processing, packaging and marketing.

Today, the Dulfar olive oil has reached people’s kitchen and tables in more than 10 countries in the four corners of the world.

Our mission is to work every day to produce the best olive oil in the world and provide a unique experience to those who taste it. 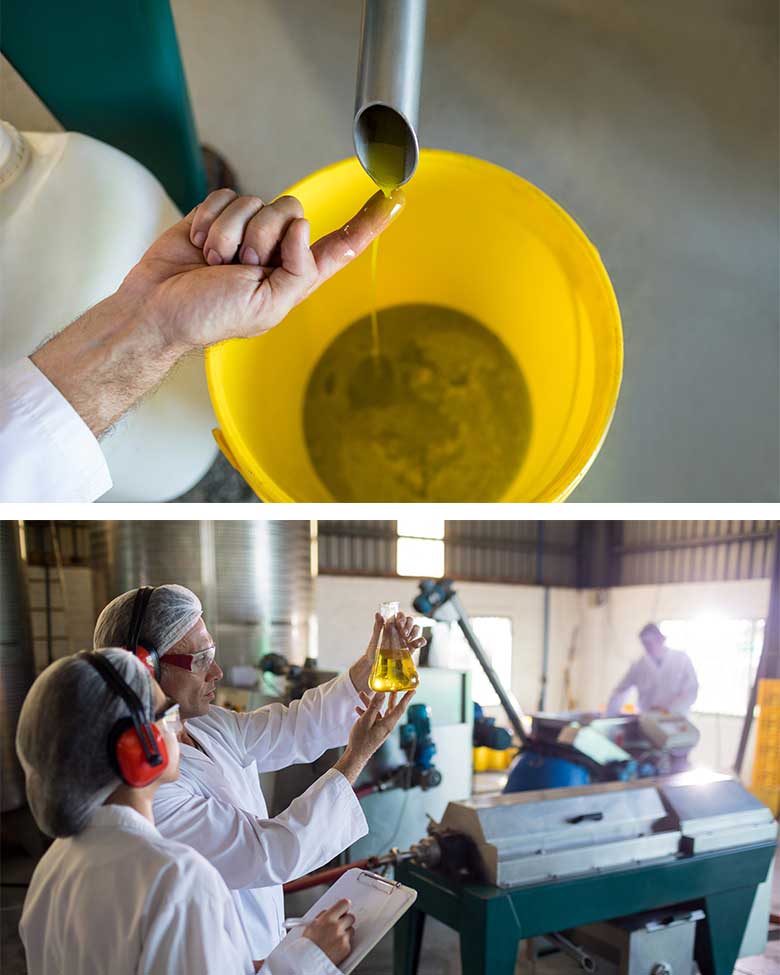 Our mill is located in the small village of Penha de Águia, in the municipality of Figueira Castelo Rodrigo, in the region of Beira Interior.

It was established in 1945, being at the time a rudimentary mill, whose olives were ground by two cylindrical stones pulled by oxen, and was later electrified in the 60s and adapted to more advanced production methods.

With the purchase of the mill by Dulfar’s Managing Director in 1971, several investments were made, culminating in 2003 with the implementation of a new processing line, a two-phases continuous system cold pressing one.

The mill also has an olive weighing, cleaning and washing system, and a storage capacity of around 40 tons of oil. These facilities also have a packaging line for glass bottles, plastic bottles and metal cans, allowing us to provide our customers with different capacities quickly. 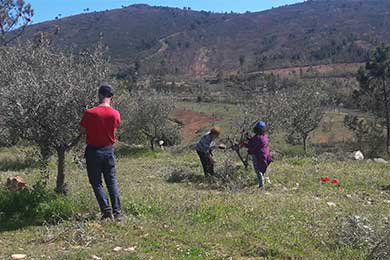 Dulfar’s olive grove has been growing year after year, totalling now four thousand and five hundred olive trees, all under organic agriculture. The Olive trees do not undergo any chemical treatments, and all pesticides, nitrates and insecticides are completely banned. Therefore, the olive oil produced is of excellent quality, taking into account that the olives harvested are processed within 24 hours in the mill.

In addition, Dulfar also acquires olives from selected local farmers, who, under our technical guidelines, do not use any synthetic fertilizers or pesticides, so that the olive oil produced can reach the same quality levels. 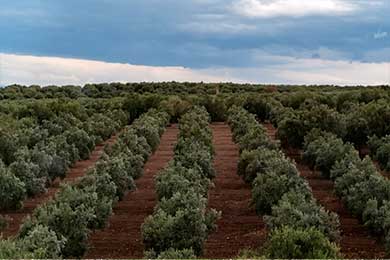 The olive groves in this area are located in mountains with an elevation between 600 and 800 meters above sea level, in a dry and schist soil, where air temperatures vary significantly between summer and winter, allowing the olive tree and the olives to grow healthy and disease-free. It is from these olives that we extract a high quality product, the pure juice of the olive, with more taste, smell and flavour than the olive oil produced from the intensive agriculture olive groves.

Dulfar is a responsible and environmentally friendly company. It has been engaged in organic farming for over twenty-five years.

It practices soil-friendly cultivation techniques, protect the fauna and flora. As an example, it recurrently plants fruit trees, with the aim of promoting bird feeding during the summer. It excluded from its culture the insecticides and pesticides that are so harmful to the health of people, animals and soils. These procedures are reflected in the final product we produce, the pure juice of the olive.

Cookie consent
To provide the best experience, we use technologies such as cookies to store and/or access device information. Consenting to these technologies will allow us to process data, such as browsing behaviour or unique IDs on this site. Not consenting or withdrawing consent may adversely affect certain features and functions.
Manage options Manage services Manage vendors Read more about these purposes
View preferences
{title} {title} {title}